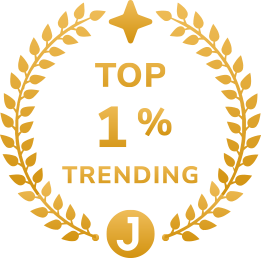 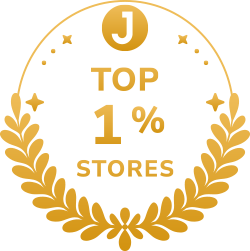 Could not be happier with my new custom gold bat. Great pop out of the box not to mention how nice it looks, lots of compliments from my senior baseball teammates. Customer service was great. If you are looking for a new bat, please do not hesitate and get a Baum Gold. And remember, you get what you pay for.

I absolutely love it, it feels great and I have been only getting good hit with it. It’s very balanced and is very reliable.

Baum Bat produced in 35 degree Las Vegas weather! My sons entire line up used the Baum in the 15U major wood bat tournament. They scored the most runs and no Michael Jackson hands running to first after being jammed and definitely no broken bats. I guess finishing #2 seed was not bad also.

It's his 'go to' wooden bat of late, likes the pop and balance.

So far so good! It’s THE BAUM

Good bad awesome customization fast shipping, the only thing that’s missing is that sweet crack of a bat sound from Maple

I needed to replace my bats, knew I wanted a Baum Bat. My son used one for years in select ball and in college. His bat lasted like 7 years of playing year round baseball. So, I was in Phoenix area to play in the MSBL World Series Tournament. I went to their location to purchase a Golf Sock AAA bat. Walk in person from back came out. Told him what I was looking for in balance, slight front load barrel and little thinner at grip of bat. He said he knew what I wanted, would go look through bats to find ones I would like. I sat down filled out the web order sheet, sent it in. With in minutes was out with bats. Select the one I wanted. These bats have fantastic pop, can hear it of the bat. Hit just under 600 for tournament. Ball jumps of the bat, hit one to the fence which was 365 down the line. If your son starting to play wood bat leagues. Your money ahead with this bat, considering having to replace broken bats and wood bats that lose their pop.

This is a very powerful and durable bat; great for games, cages and practice.

My son loves the bat. It has the perfect pop to it and is game day ready.

Best wooden bat purchase ever! My son swings inside daily so we were really going through a number of broken bats every few months. This bat has been reliable and also has a lot more pop than standard maple bats. A+ purchase

My 13 year old loves this bat. Uses it for his weekly training sessions.

The bat is great, they are very hot right out of the box. The warranty needs to be a lot better, didn’t even get a full year out of the last one before end cap came off. Didn’t expect a full refund but feel like at least half off should have been an option.

Totally worth the money. One of the best woods bats I have ever owned. I don’t have a single complaint.

All the Varsity players swear by the bat so - fine - we get one (with Axe handle) and now we get it - the balance, sweet spot location and size, center of gravity; love the Boom Bat!